“185” is the number used by Marc Herremans in 2006 when he won the Ironman world championship in Hawaii. When setting up the 185 Coaching Center, it quickly became clear that this was the symbol for never giving up. Nobody believed, after his accident, that Marc would ever be able to put in a world-class performance. But his determination and hard work proved them wrong.

The motto for the 185 Coaching Center soon became: #letswork4it. A team is always ready for you at the 185 Coaching Center. The emphasis is placed on the personal aspect. They will supervise everyone in the same way and educate you in the “185 way of life”. There is a perfect formula for everyone. They take account of your day-to-day life and provide all manner of support. 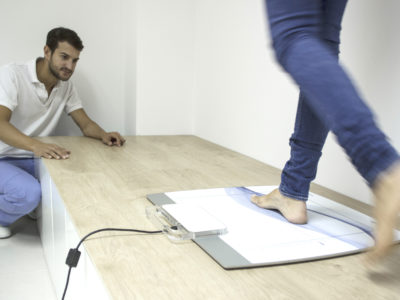 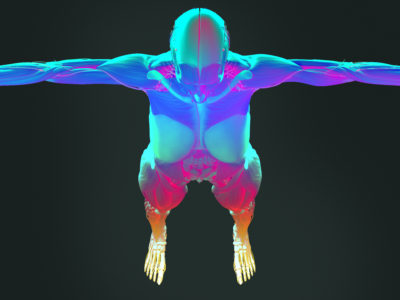 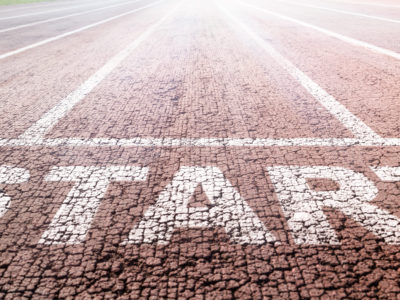