Depression affects more than 300 million people worldwide and is the leading global cause of disability. Chocolate is often reported to have mood‐enhancing properties and new research suggests that dark chocolate might even be able to help with something as serious as depression. Let’s take a closer look at the study to see if we should all eat more dark chocolate.

Researchers from University College London recently published a study in the journal Depression and Anxiety that’s the first to examine the association between depression and different types of chocolate consumed. They assessed data from a survey of 1,3626 adults where daily chocolate consumption was derived from two 24‐hr dietary recalls. Depressive symptoms were assessed using the Patient Health Questionnaire. The study controlled for a 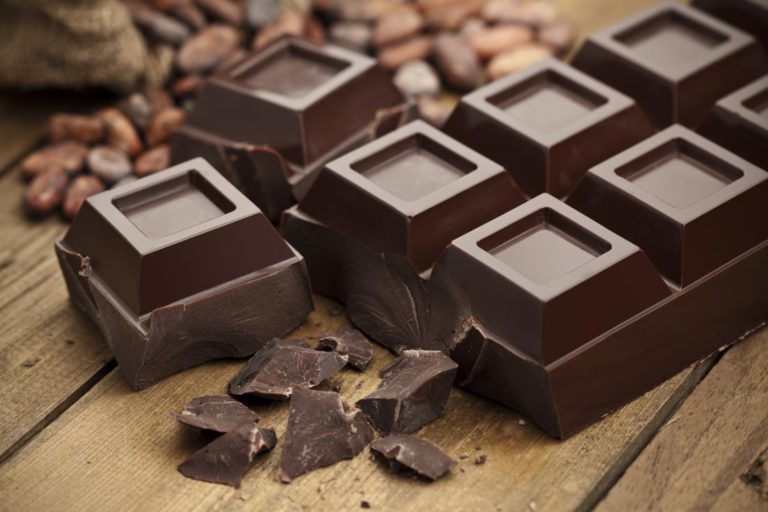 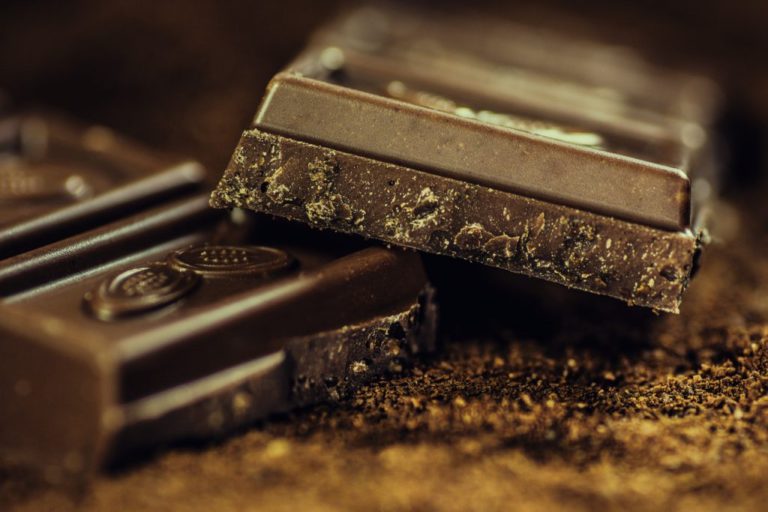 This was an observational study which means it can show correlation but can’t very easily prove causation or the direction of a given relationship. Lead author of the study, Dr Sarah Jackson, commented on the limitations with the following statement: “This study provides some evidence that consumption of chocolate, particularly dark chocolate, may be associated with reduced odds of clinically relevant depressive symptoms. However further research is required to clarify the direction of causation – it could be the case that depression causes people to lose their interest in eating chocolate or there could be other factors that make people both less likely to eat dark chocolate and to be depressed.”

Chocolate needs to be tasty too

Despite these comments, there are reasons to think that chocolate and depression might be in a causal relationship. Chocolate contains a number of psychoactive ingredients, which produce a feeling of euphoria similar to that of cannabinoid, found in cannabis. It also contains phenylethylamine, a neuromodulator which is believed to be important for regulating people’s moods. Dark chocolate also has a higher concentration of flavonoids, antioxidant chemicals, which have been shown to improve inflammatory profiles and to play a role in the onset of depression.

Some experiments also suggest that mood improvements only take place if the chocolate is palatable and pleasant to eat. So, if you find a way to enjoy dark chocolate regularly, you might just be doing something for your risk of depression. 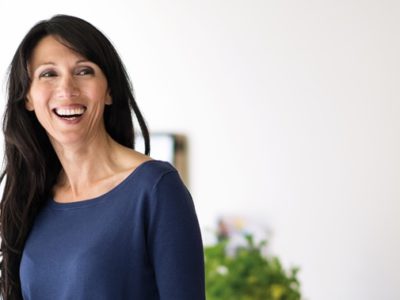 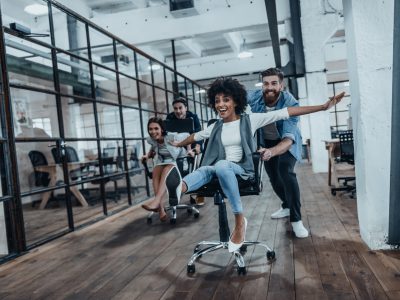 Surviving the office as an athlete – Fighting sitting 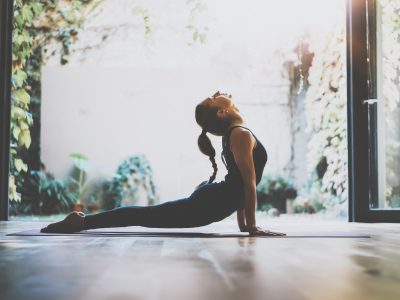 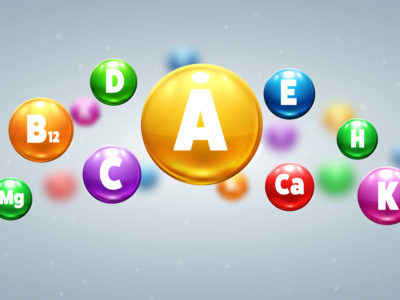 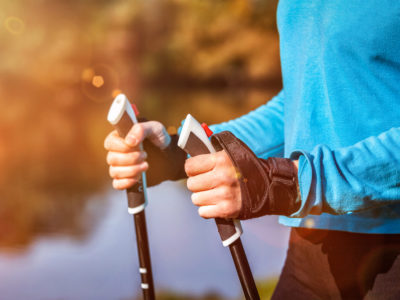 Find balance with a walking stick 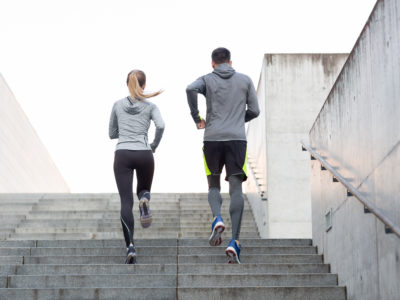 Tips & Tricks – what does full running training include? 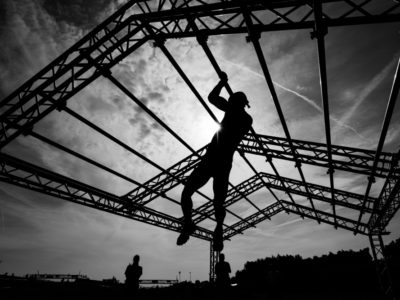